Prestigious Baglio for sale in Scopello

Prestigious Baglio for sale in Scopello 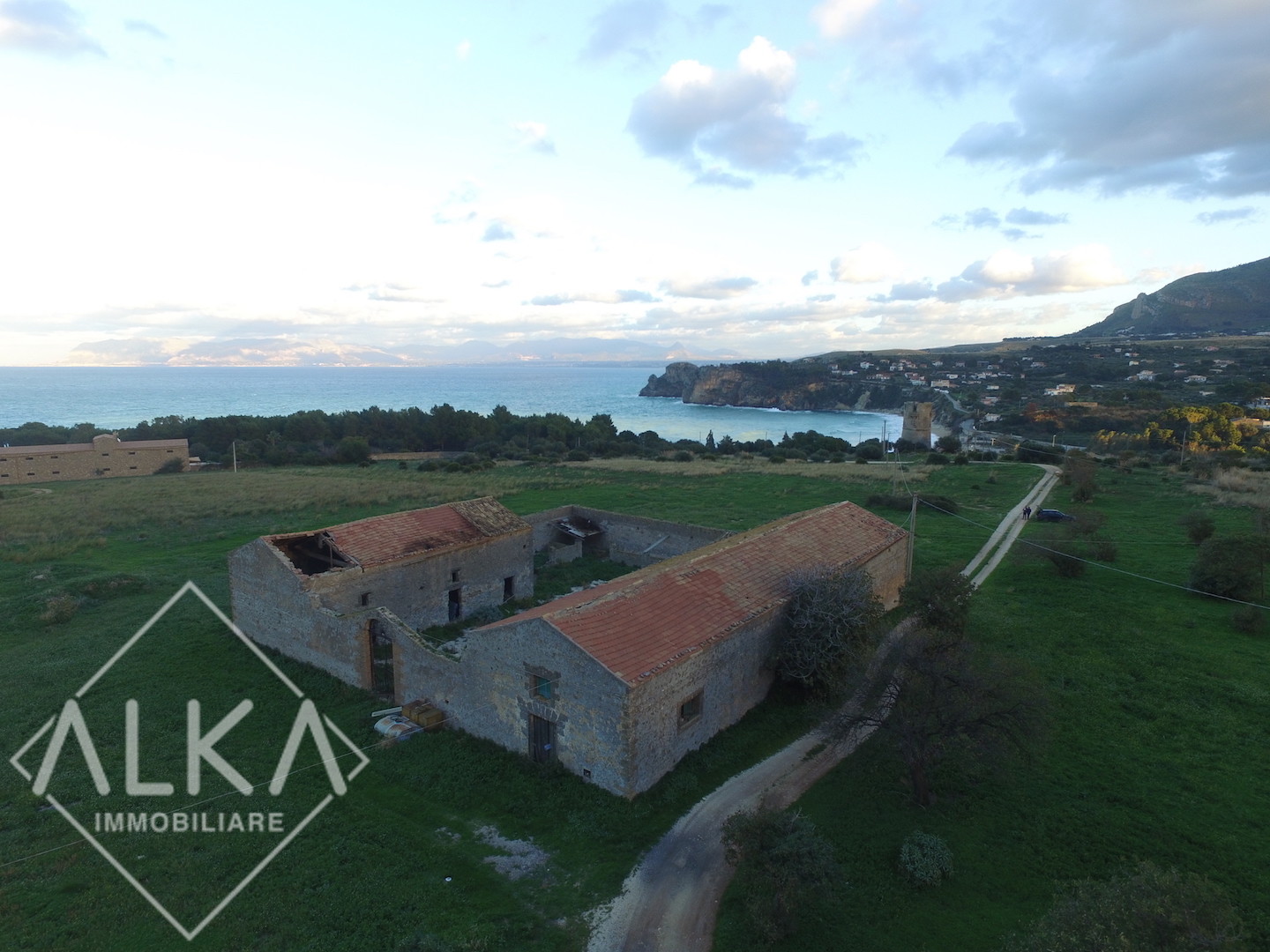 Ancient master’s home located in Scopello in one of the most suggestive stretches of Sicilian coast among the few built close to the sea; as a custom of the places it was built on a square plan within which there is an internal courtyard of 500 square meters. overlooked by all the rooms built on a single elevation of the surface of about 700 square meters. once used for cattle breeding.

In the sixties it was later used for a period as a restaurant, contributing to give life to the intense tourist activity in which Scopello is the protagonist today.

Il Baglio is immersed in the countryside, among the greenery of the Mediterranean scrub and an extensive wooded area among the last remaining in the province of Trapani, on over 40,000 square meters of flat land that enjoys exclusive access to the sea. It is located a few hundred meters from the magnificent Faraglioni of Scopello, from the Riserva dello Zingaro with its coves and from the beach of Guidaloca famous for its white pebbles.

Alka Immobiliare – Only the best real estate in Western Sicily 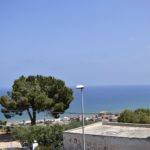 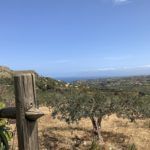 House for sale in Scopello